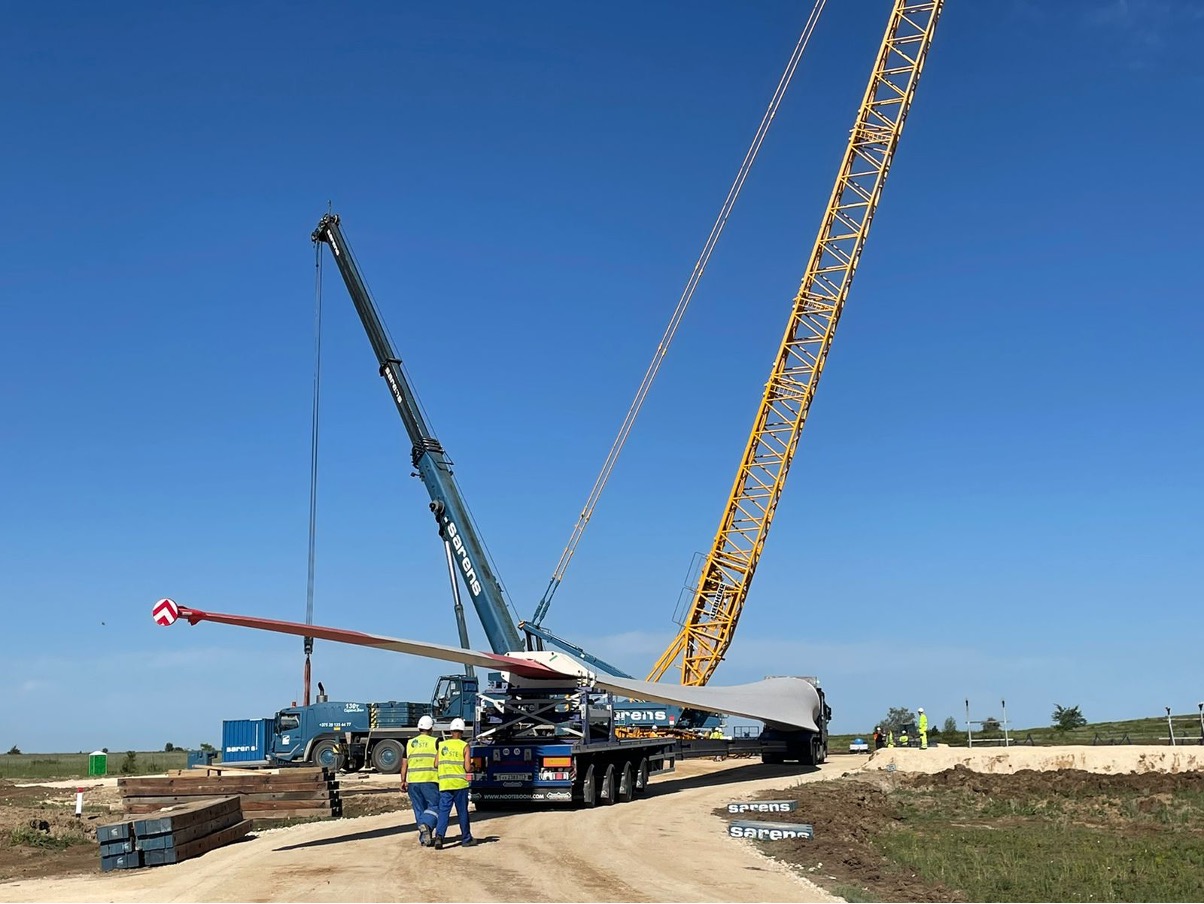 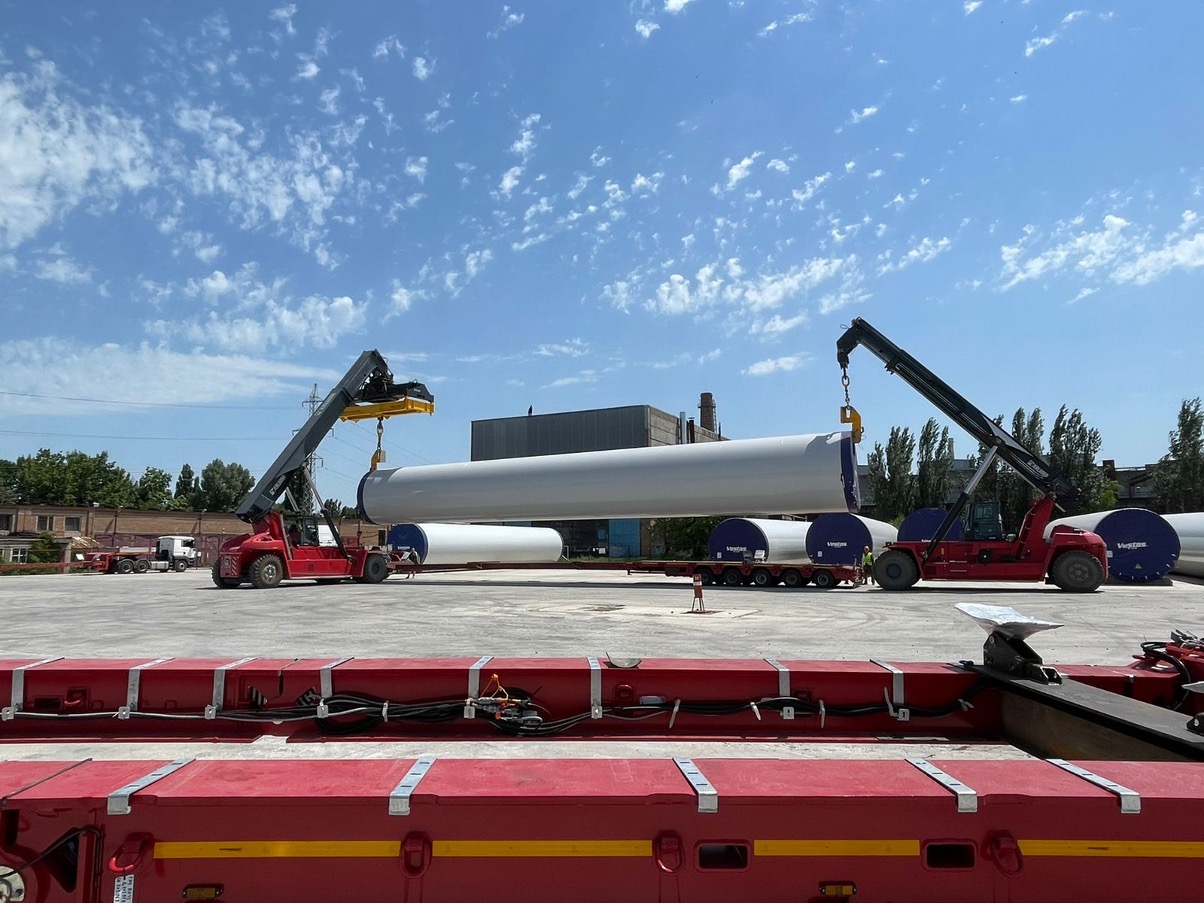 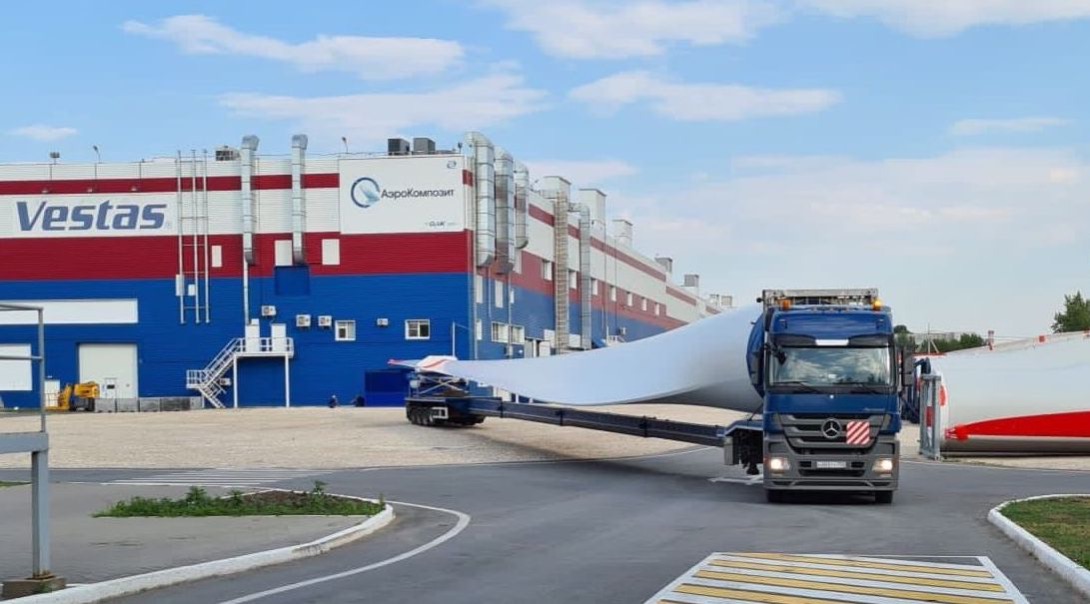 Barrus Projects delivered the main components for the installation of 21 wind turbines to the Kotovo wind farm.

Preparations for the project began almost a year before its implementation - in November 2020. The project itself lasted from June 21 to August 6, 2021.

The main OOG cargoes were:

We would like to thank our team for well-coordinated work and professionalism!
Previous news Next news