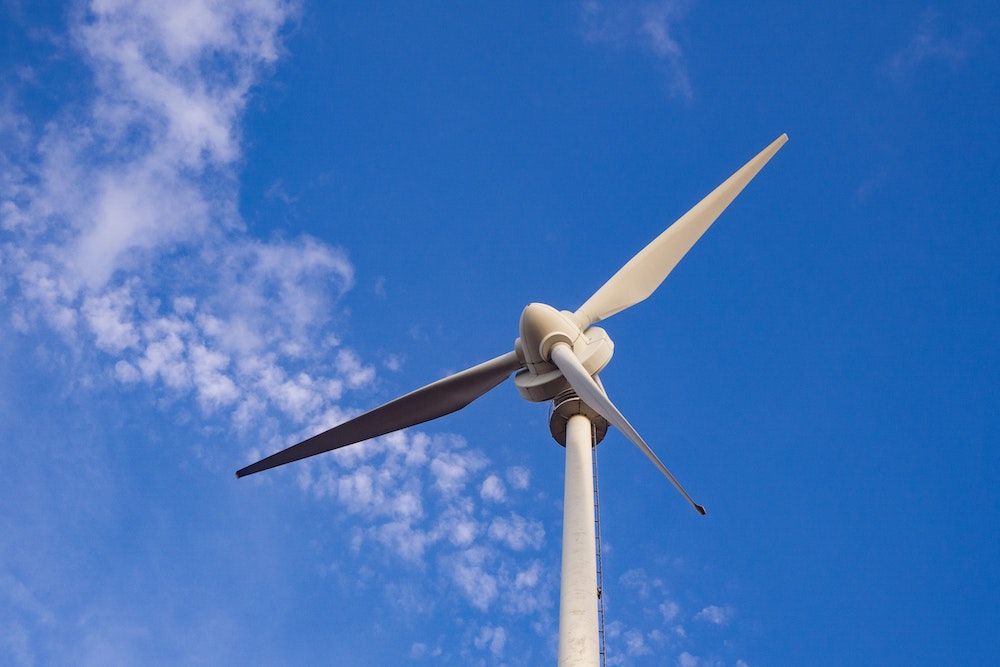 MingYang Smart Energy has released details of a huge new offshore wind turbine, with the Chinese company aiming to install a prototype in 2023 before starting commercial production the year after.

In a statement at the end of last week, MingYang said the turbine would have a capacity of 16 megawatts and be able to produce 80,000 megawatt hours of electricity per year, which it claimed would be enough to power over 20,000 households.

MingYang is one of several companies attempting to scale-up the size of offshore wind turbines. GE Renewable Energy’s Haliade-X turbine, for example, will have a tip-height of 260 meters, 107-meter long blades and a 220-meter rotor.

Its capacity will be able to be configured to 12, 13 or 14 MW. A prototype of the Haliade-X, in the Netherlands, has a tip-height of 248 meters.

Elsewhere, Vestas has revealed plans for a 15 MW turbine, while Siemens Gamesa Renewable Energy is working on a 14 MW model, the SG 14-222 DD, which can also be boosted to 15 MW if required.

As technology develops, the size of turbines is increasing. In a report published earlier this year, industry body WindEurope said the average rated capacity of turbines installed in Europe last year was 8.2 MW, a 5% increase on 2019. Capacity refers to the maximum amount a turbine can produce, not necessarily what it’s currently generating.