Home / News / The first phase of transportation of a key oversized cargo, a synthesis unit to SIBUR Tobolsk has been successfully completed

The first phase of transportation of a key oversized cargo, a synthesis unit to SIBUR Tobolsk has been successfully completed 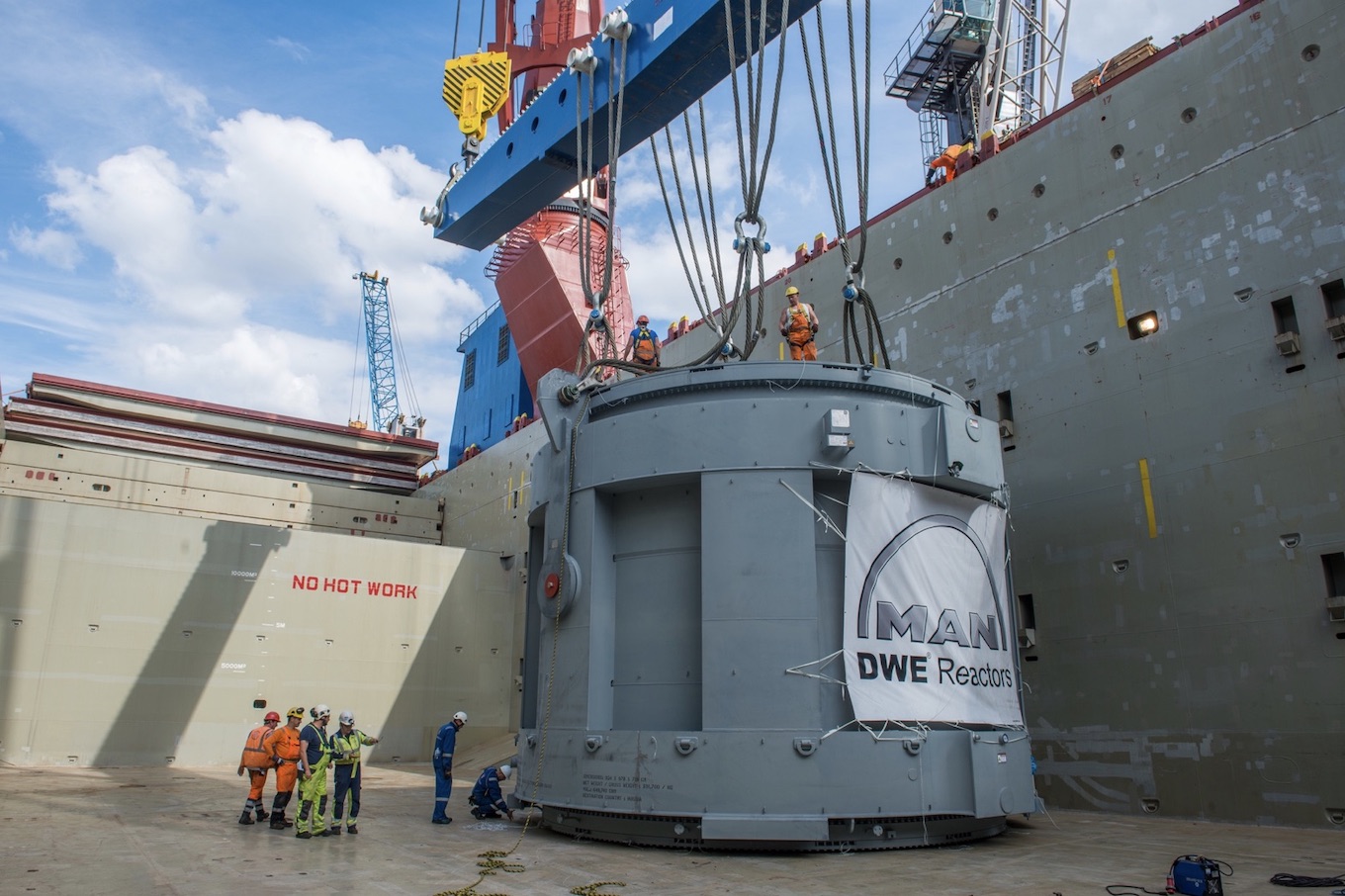 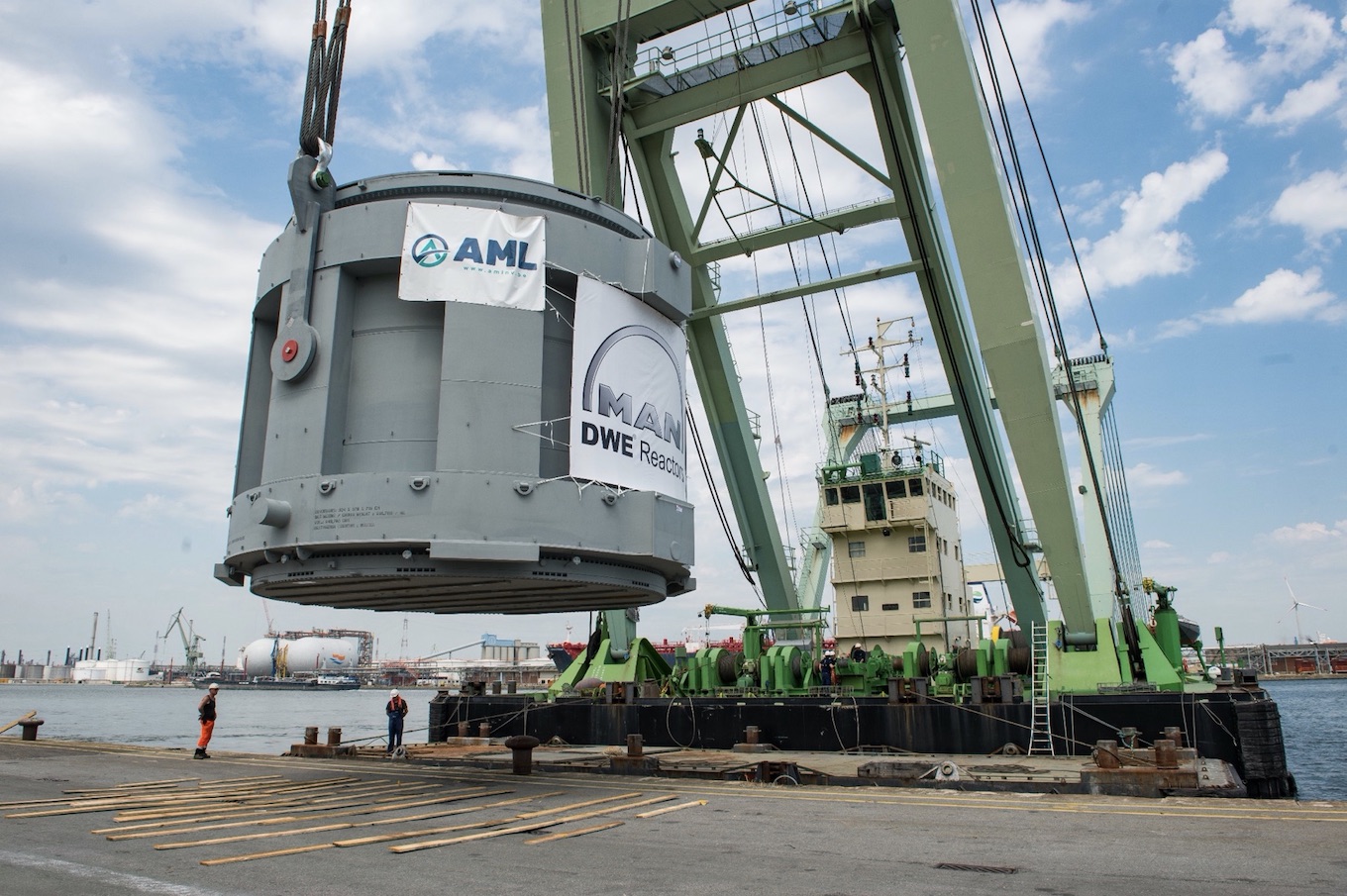 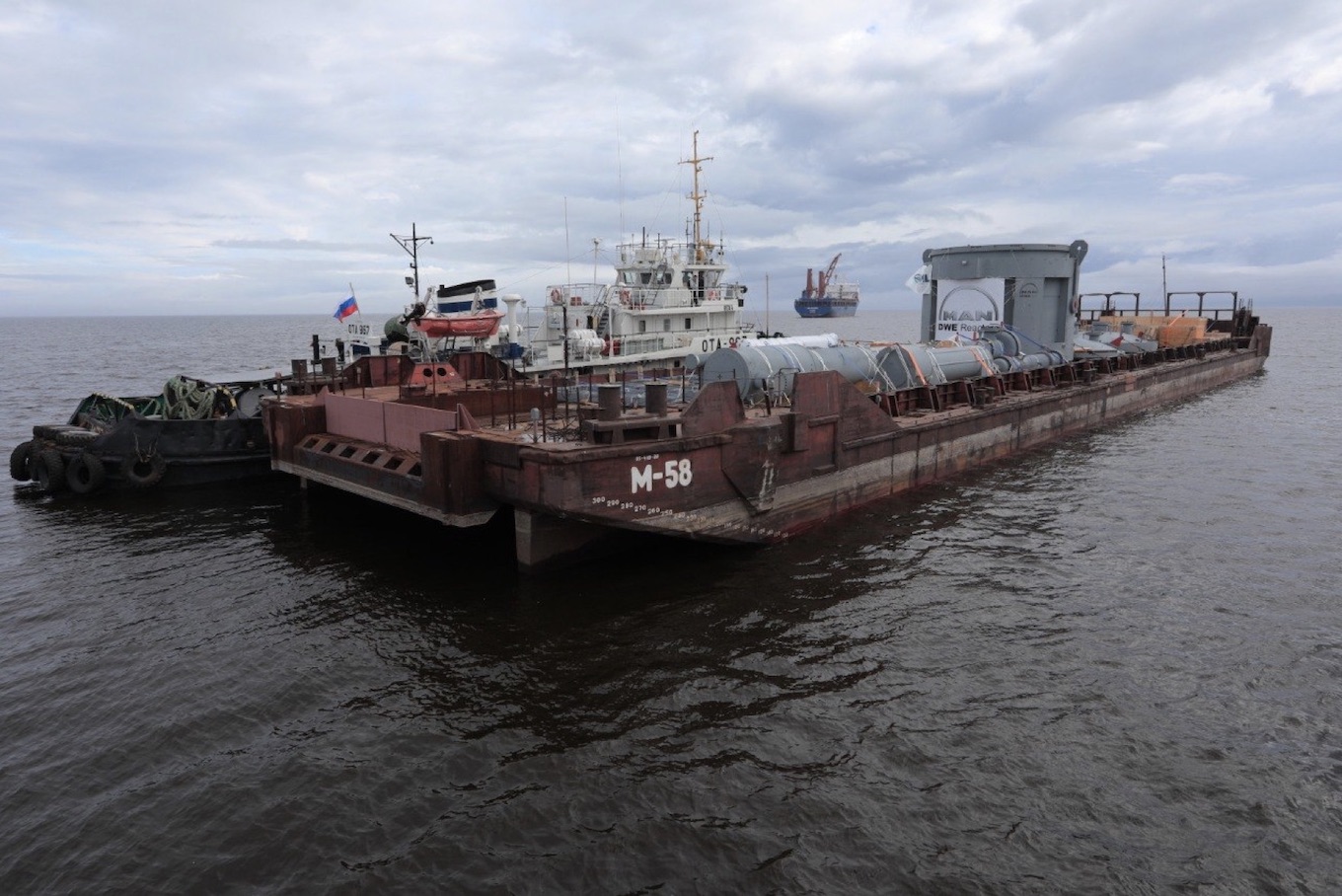 The main element of the MAN plant, the synthesis unit, was loaded onto a barge in Deggendorf, Germany, after which the barge with cargo proceeded to the port of Antwerp, Belgium, where it was unloaded onto the berth for temporary storage in anticipation of the opening of navigation in the northern sea route (NSR). Closer to the opening of navigation on the NSR, a sea crane vessel approached the port of Antwerp, where the entire volume of cargo was loaded on board. Further, the cargo proceeded from the port of Antwerp through the NSR to the seaport of Sabetta, where it was reloaded onto a barge for further transportation along inland waterways - the Ob and Irtysh rivers to the pier of the industrial port of Tobolsk.

The most time-consuming and dangerous operation took place on the roadstead of the port of Sabetta in the Gulf of Ob: the cargo had to be reloaded from a sea vessel to a barge in the open bay of the Kara Sea in bad weather conditions. The Barrus Projects team coped extremely well with this operation in the shortest time possible.

The Barrus Projects team continues its active work for the needs of SIBUR Tobolsk, as the stage of transportation of a steam generation unit from Korea to Russia is still ahead.