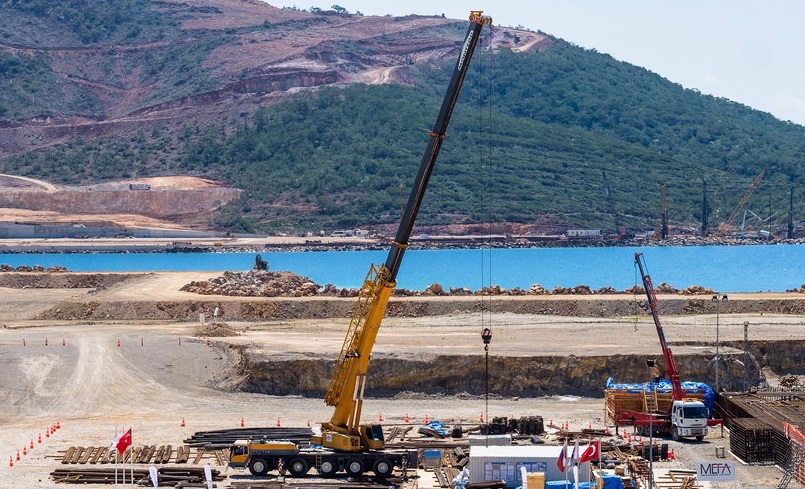 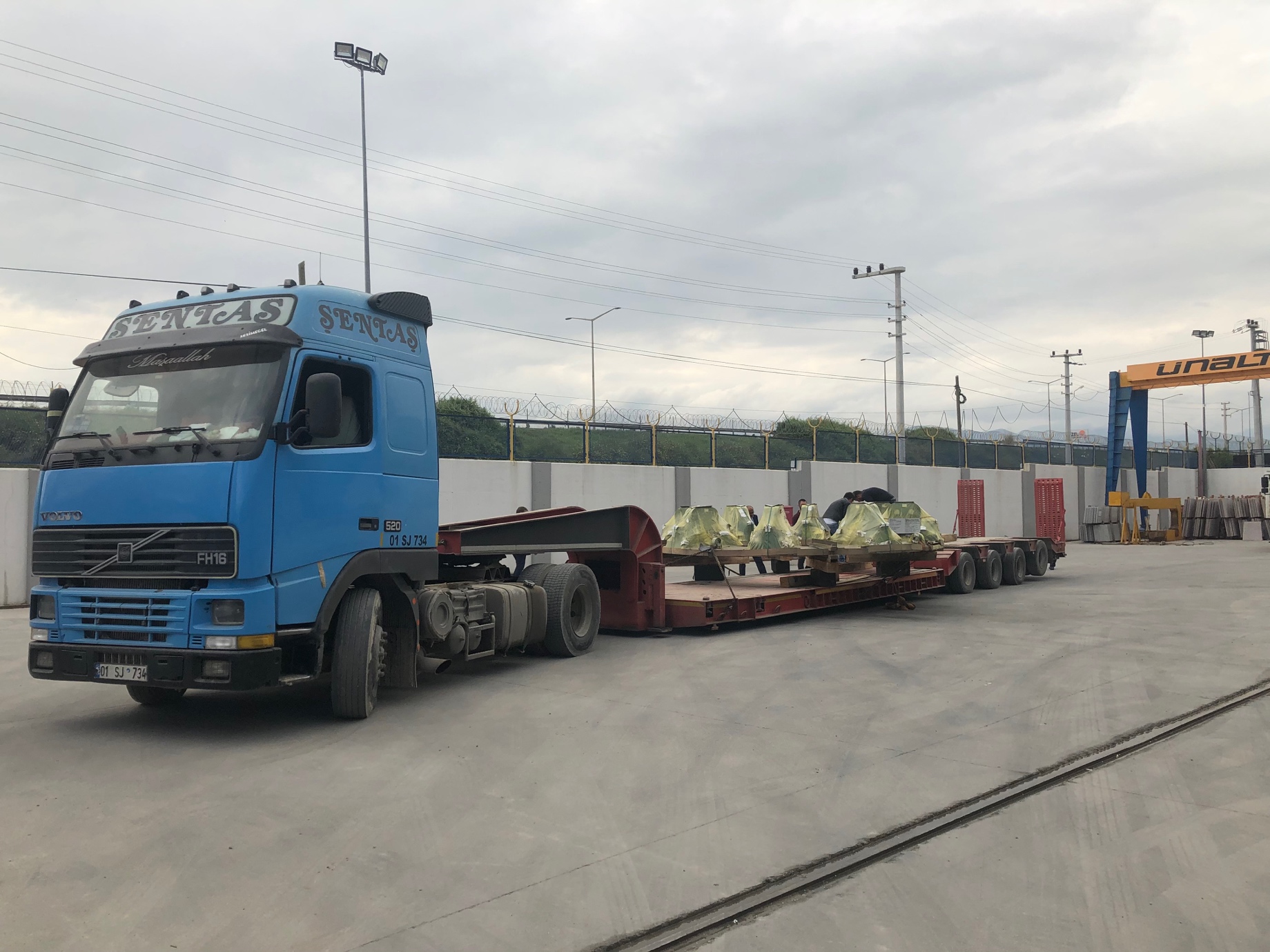 The project team of Barrus Logistics together with Barrus Projects carried out the first export of equipment from the Russian Federation to the construction site of the Akkuyu NPP, Turkey

On May 12, 2010, the Agreement on Cooperation between the Government of the Russian Federation and the Government of the Republic of Turkey was signed. It envisages the construction of a nuclear power plant on the southern coast of Turkey in the Mersin province, consisting of four power units of the “NPP-2006” project with VVER-1200 reactors with a total capacity of 4,800 MW.

Under the terms of the Agreement, the Russian side established the AKKU NUCLEAR (AKKUYU NÜKLEER ANONİM ŞİRKETİ) project company in the territory of the Republic of Turkey on 13.12.2010.

The project team of Barrus Logistics together with Barrus Projects carried out the first export supplies of equipment from the Russian Federation to the construction site of the Akkuyu NPP in Turkey in 2019.

Exports come from enterprises of the Russian industry, with consolidation in the port of St. Petersburg, where specialists of the Barrus group of companies carry out work on quality control of equipment and packaging, placement and fastening in various containers. Then the equipment is transported by sea to the port of Mersin, Turkey, where import customs clearance is carried out with the subsequent delivery to the construction site of the Akkuyu NPP.

The project teams of Barrus Projects and Barrus Logistics continue their active work on fulfilling the needs of Russia’s nuclear industry and the state corporation Rosatom (as well as its various divisions and joint ventures) both in the Russian Federation and beyond its borders.